SAB Capital is pleased to present Walgreens in Loganville, Georgia, approximately 36 miles east of Atlanta. This is an absolute triple net investment opportunity (NNN), which will require zero responsibilities of the landlord. Walgreens is committed to a lease that will not expire until Q3 of 2031. Loganville is a rapidly growing city just outside the Atlanta metro area, with population having grown by 92% between 2000 and 2010, and an additional 35% between 2010 and 2020. The site sits on the signalized hard corner of Main Street and Atlanta Highway, which sees over 52,000 vehicles every day. 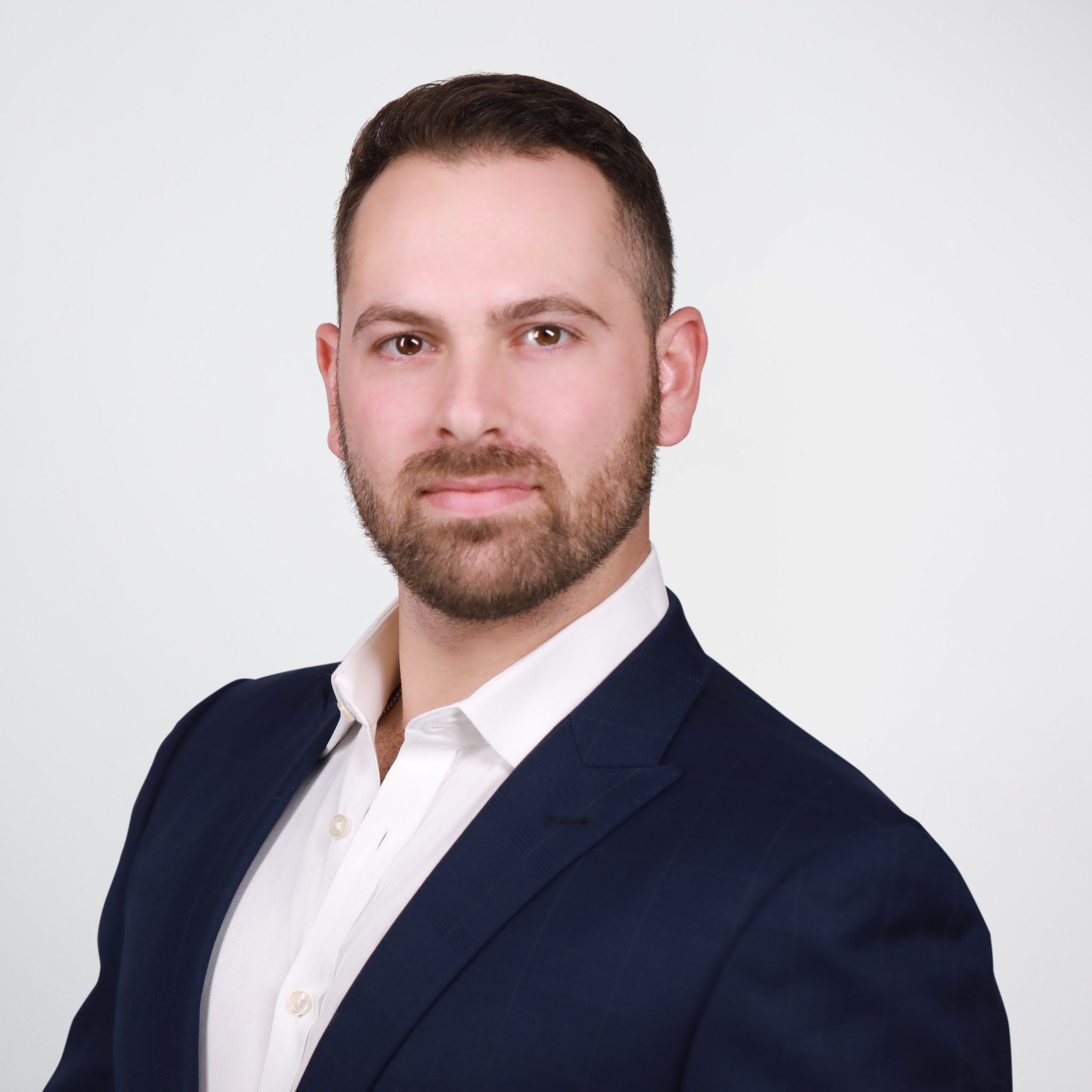 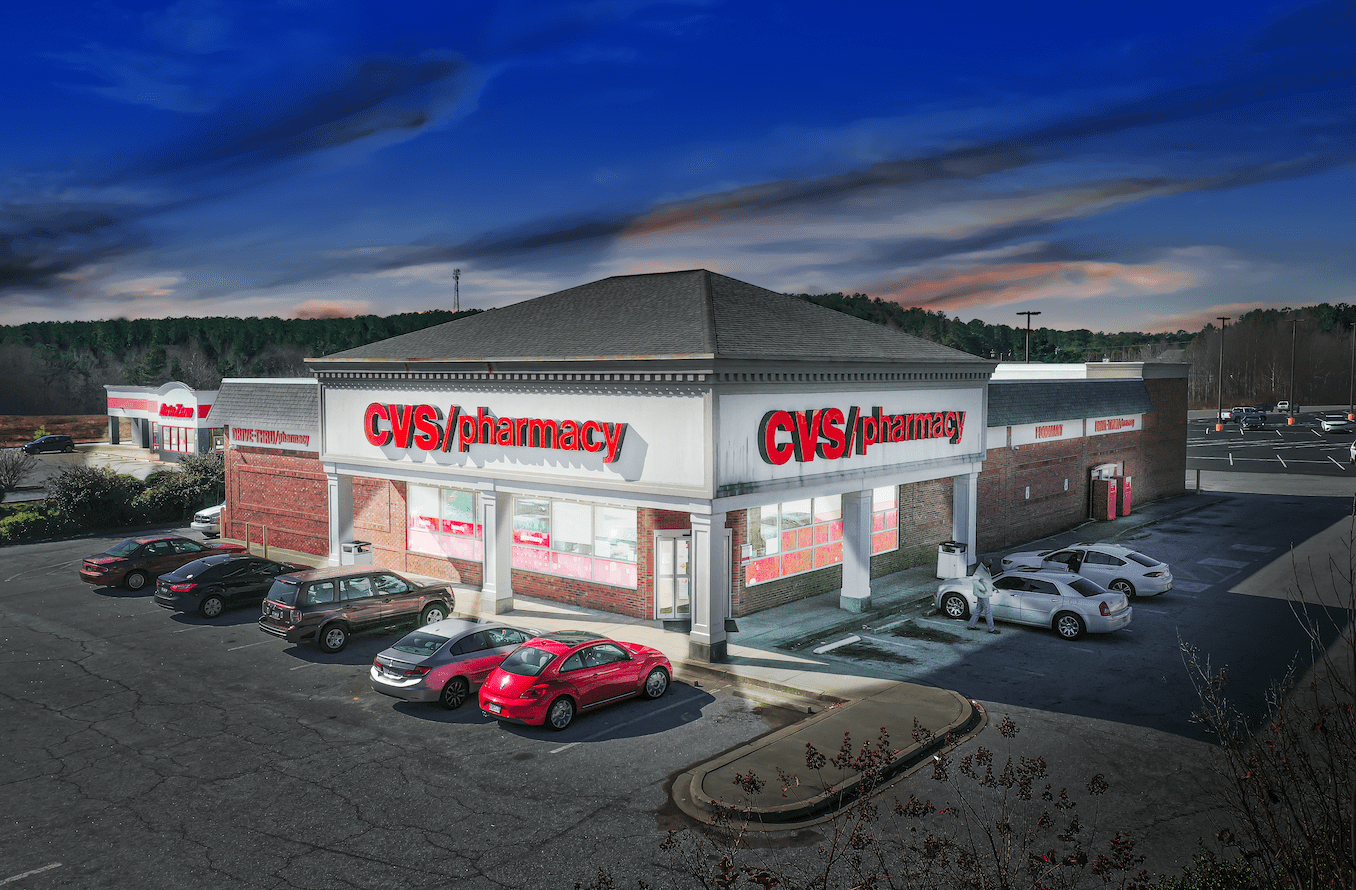 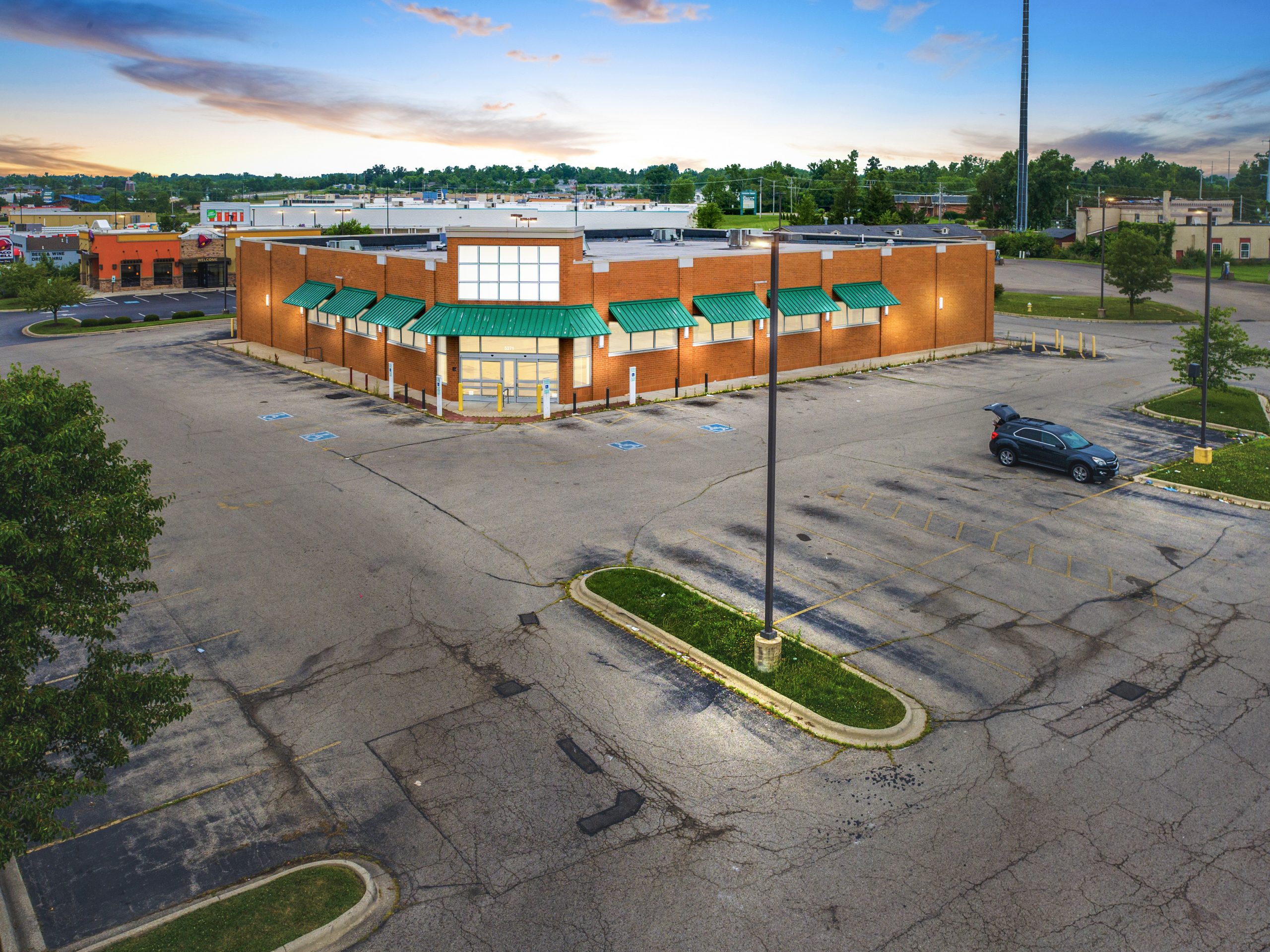 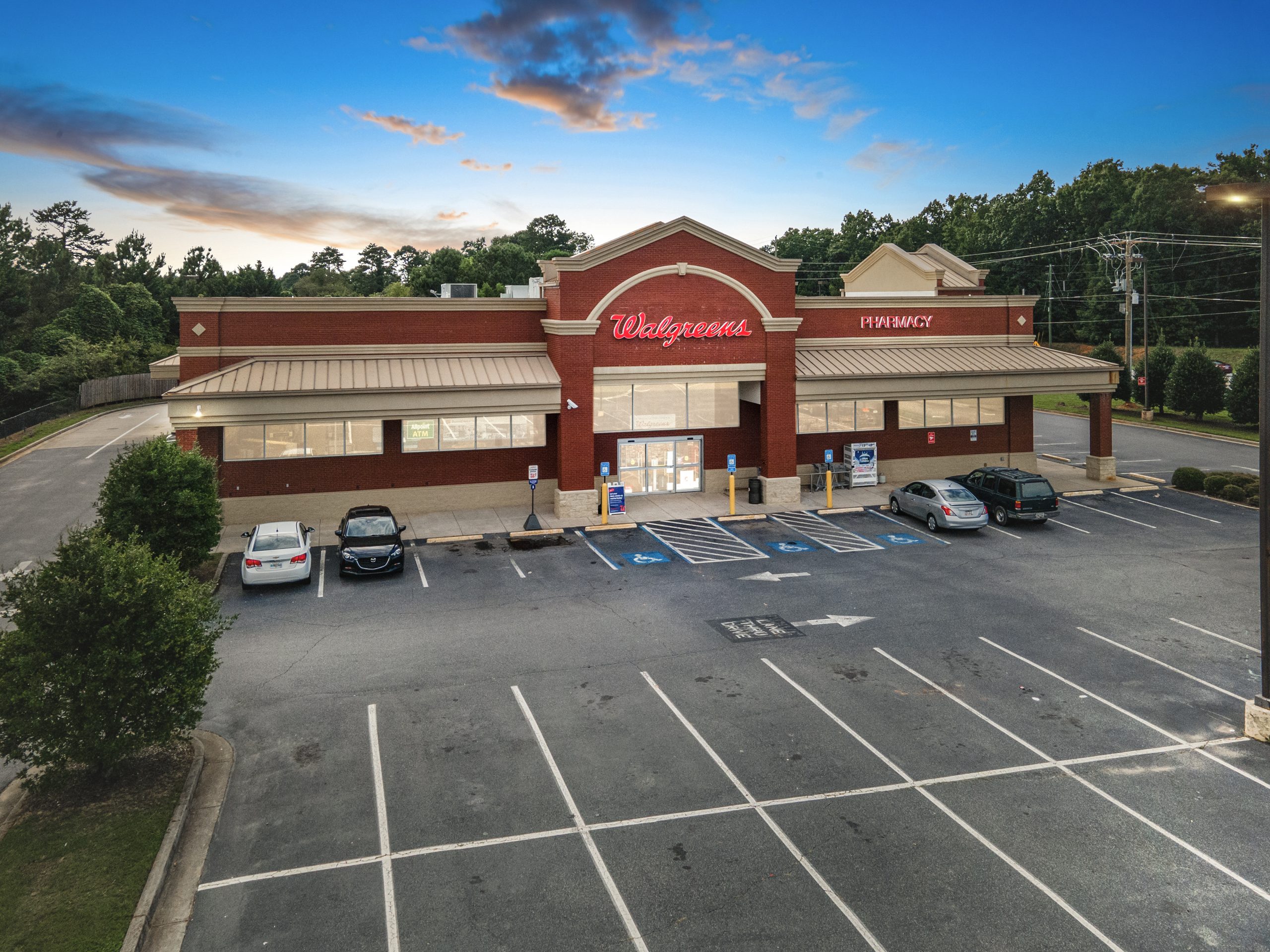 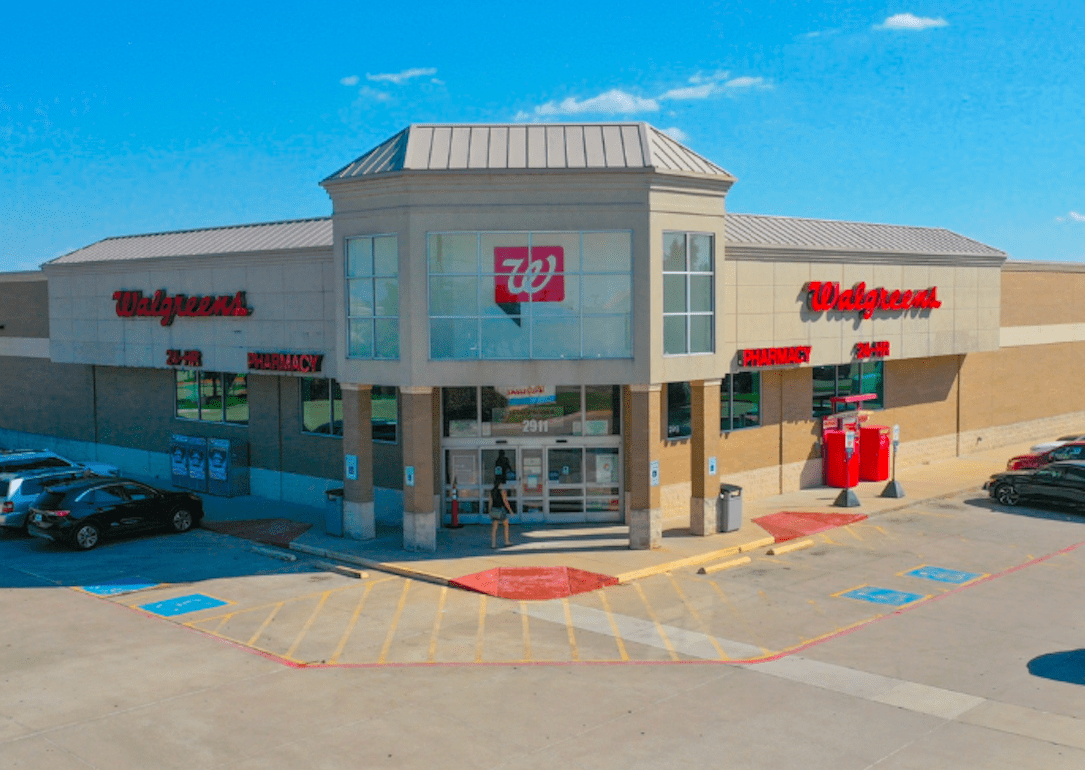 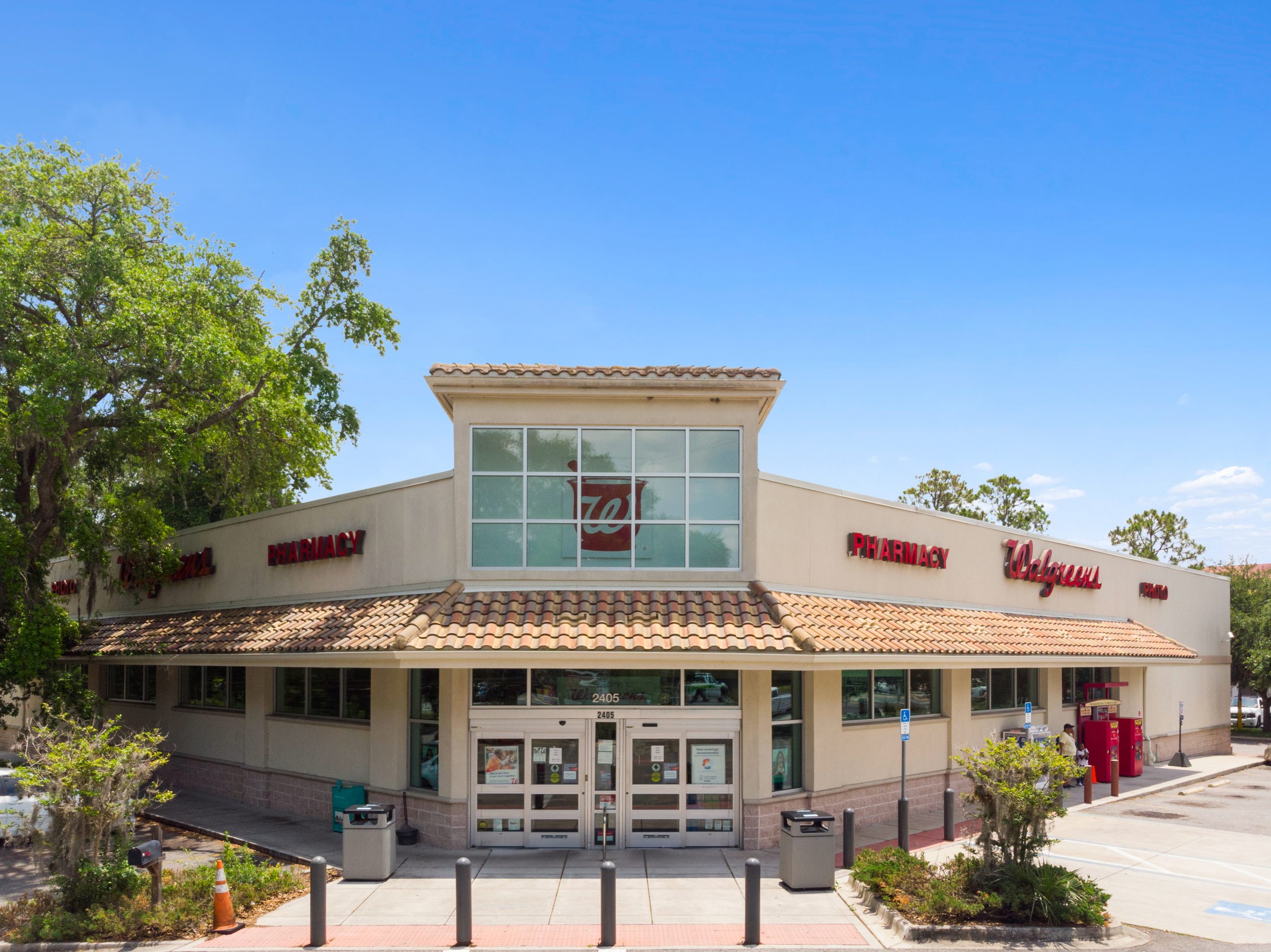 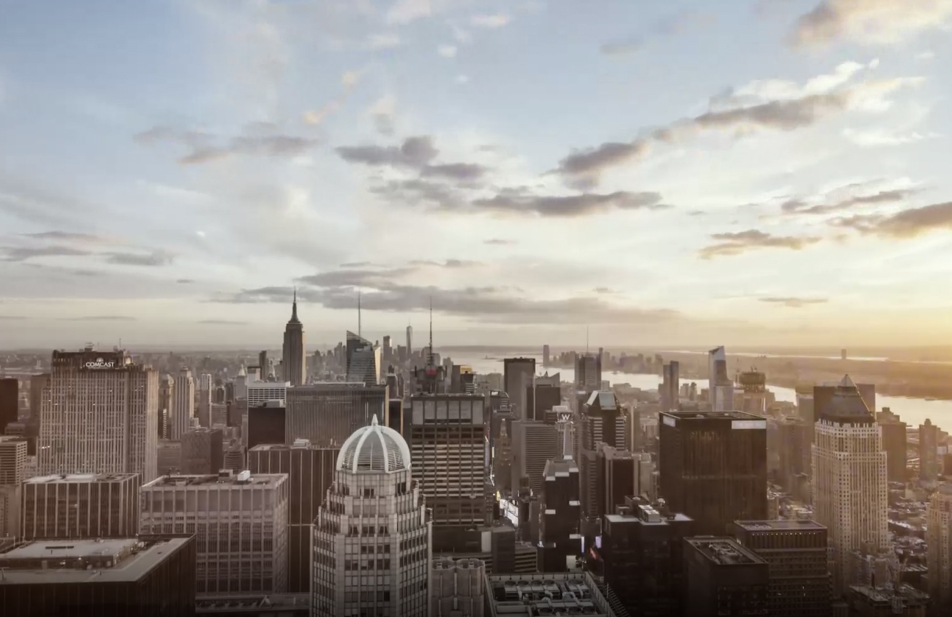